Have FEEDBACK for us?
Our feedback form is HERE

Sunday Zoom Services: 10:00 am Please find the link in our newsletter.

Rev. Judy Zimmerman, with Adam Pope, celebrant.  Navigating the landscape of loss can feel like chaos, where we don’t know top from bottom or left from right.  How might metaphors from mathematics help in traveling a journey through grief? Especially as we look ahead to … read more. 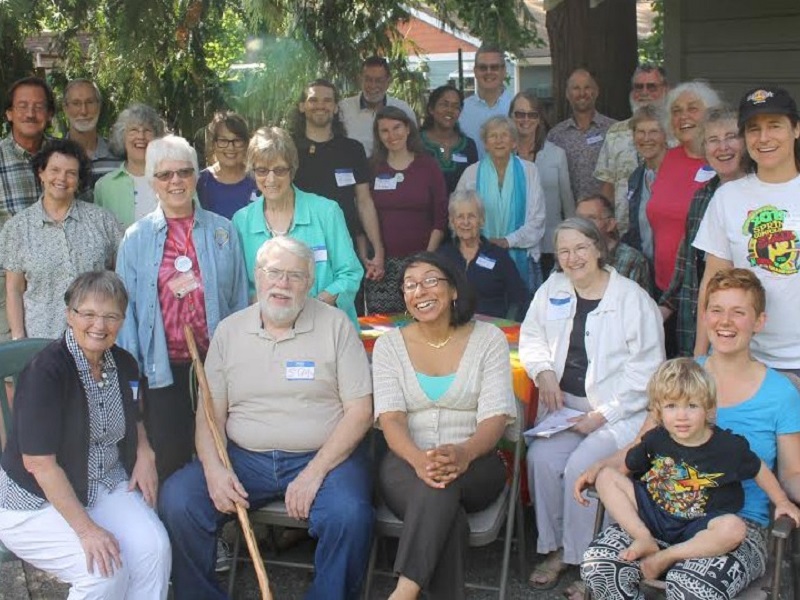 We are brave, curious, compassionate thinkers and doers. Diverse in faith, ethnicity, history, and spirituality, we build a community that changes lives.

We'd Love to Meet You 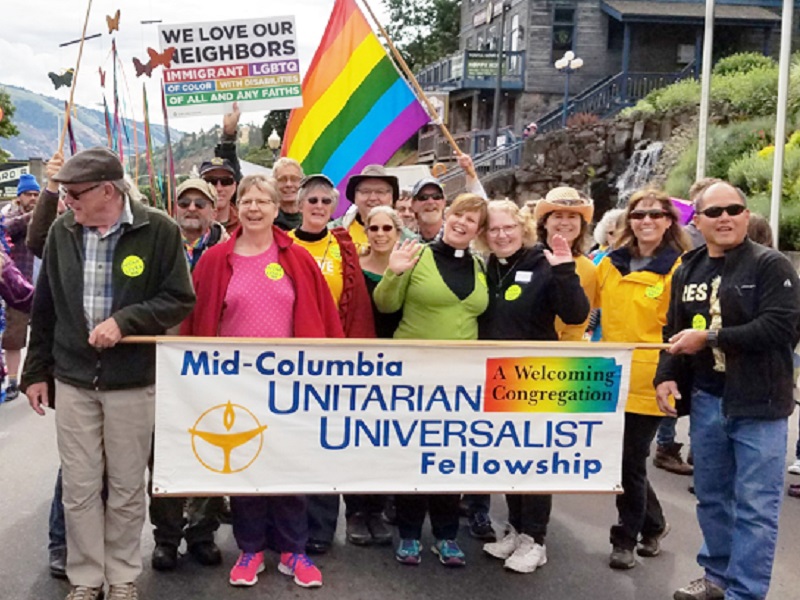 What We Are Doing

Standing for love, justice, and peace since 1865, we gather for worship, programs, events and more.

Learn about our Social Justice Work 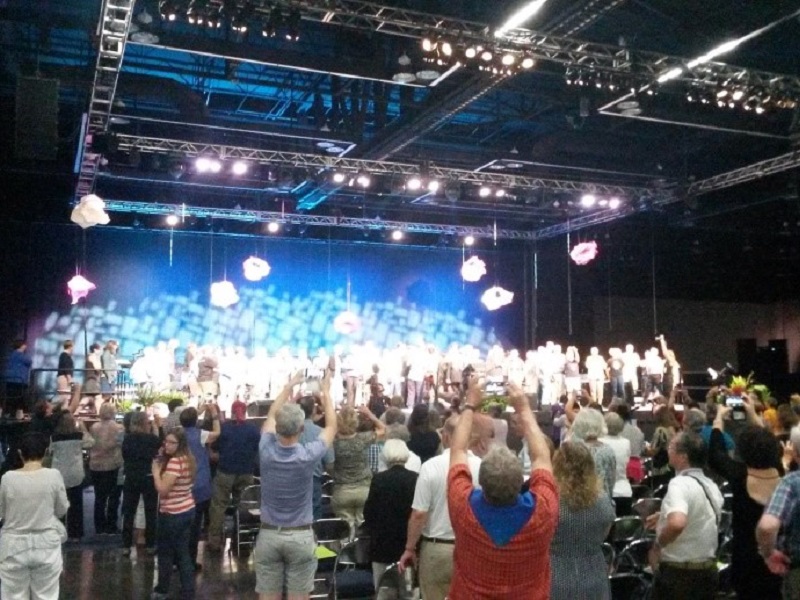 Bring your passion and desire to see change. Be prepared to exercise your mind and open your heart. Together we can do the most good.

Join us this Sunday

This Month’s Theme is “Healing”

Healing & Repairing the World. Healing isn’t simply curing, fixing, or repairing someone or something unless it is done with extraordinary respect, care, and, especially, love. The Hebrew word, Tikkun, means “fixing” and the word’ Olam, means “world.” The term Tikun Olam is typically translated as “repair the world” or “mend the world.” It first appeared in Jewish texts in the 3rd century. Since the 1950s, the phrase and concept tikkun olam has broadened to include mitzvot (commandments), tzedakah (justice and righteousness), and g’milut hasadim (acts of loving kindness). This third element, acts of loving kindness, takes us toward the concept of healing the world. One meaning of healing is “making whole.” Healing the world means to make it whole. The need is clear and so is the demand: to love the world is to help heal it! It should be obvious that violence can never repair the world. At the extreme, we have a war. Notably. Just War Theory does not argue that war is good.  A “just” war is “permissible” only because it’s a lesser evil. But it’s still an evil. And evil is always destructive. The problem is that there is so much violence: bullying, domestic violence, child abuse, gun violence, suicide and self-harm, date rape, racism, and more. Even poverty and homelessness are forms of violence. So, nonviolence is a tool to inform how we repair the world. It requires compassion, a commitment to justice, creating movements to oppose the violence, employing power in creative ways, having a vision of what could be, and perseverance.

Unitarian Universalism and the Pandemic